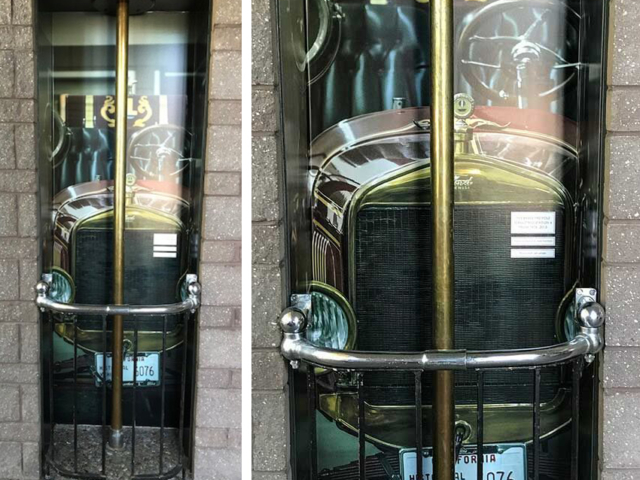 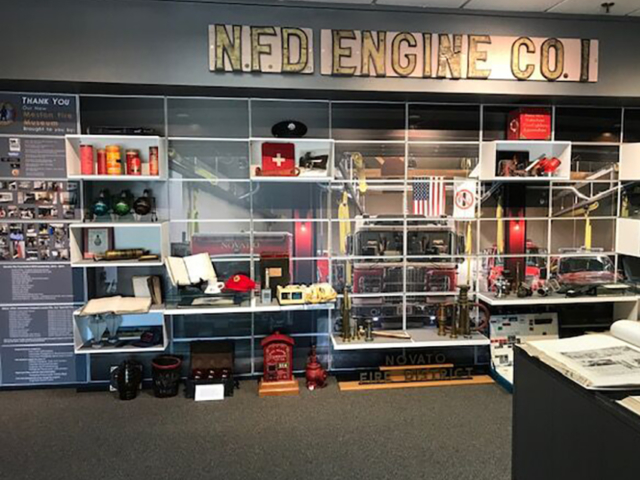 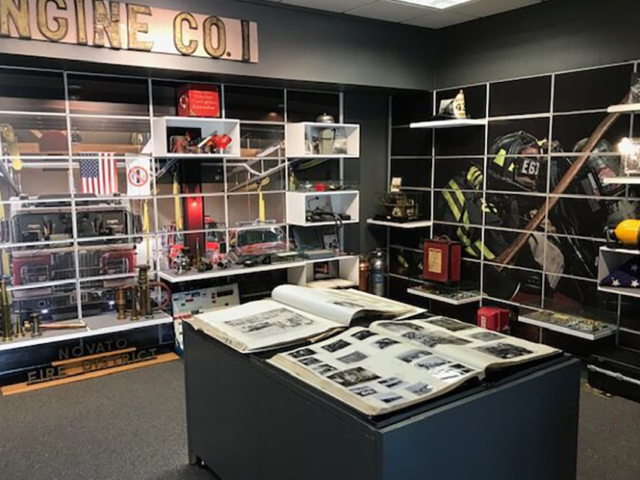 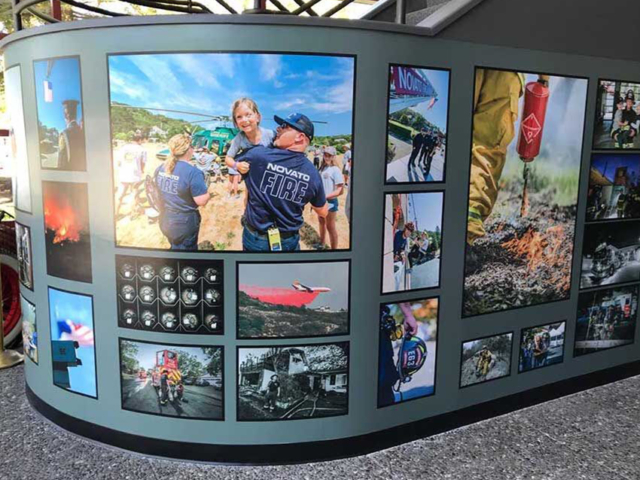 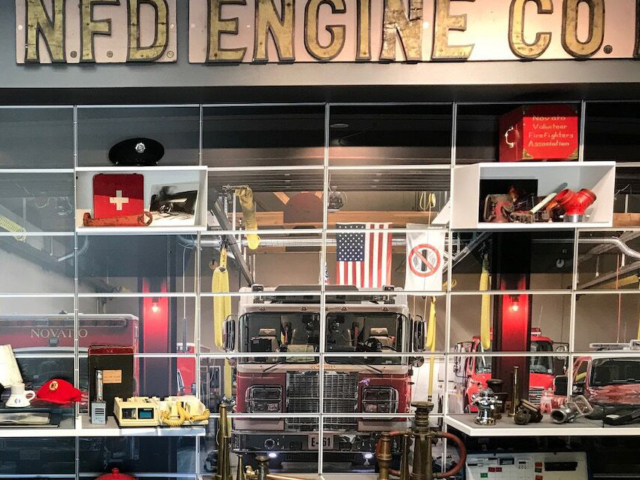 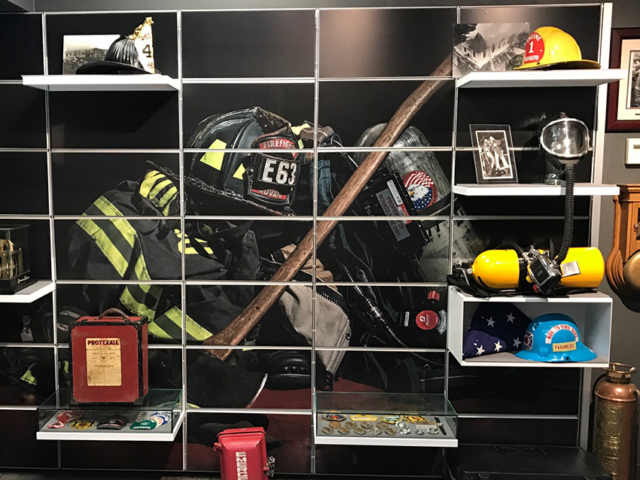 SASi was tapped by the Novato Fire District to redesign their new Museum space.

The Jeffrey A. Meston Fire Museum is named after the former Novato fire chief who served for two decades with the district. Meston, an avid collector, donated much of his fire service memorabilia to Novato when he retired in 2006.

The concept was to create a display of historical and current memorabilia that would capture the interest of all ages who visited.

Combining the heartfelt memorabilia with the photographic imagery, provided by one of their own firefighters, created a sense of what our firefighters experience in fulfilling their duties , far beyond what is ever expected of them. 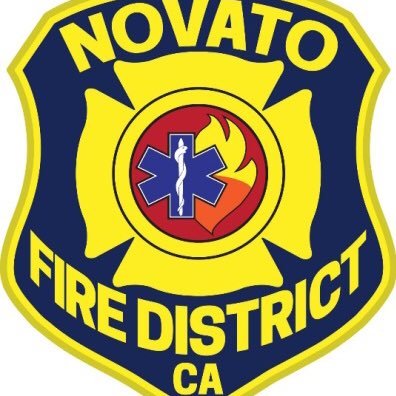